How to Build a Neural Interface: Lessons from Cochlear Implants

The cochlear implant is a miracle that deserves a place in the history of brain-computer communications, as the first neural interface to restore a human sense through electrical stimulation of neurons 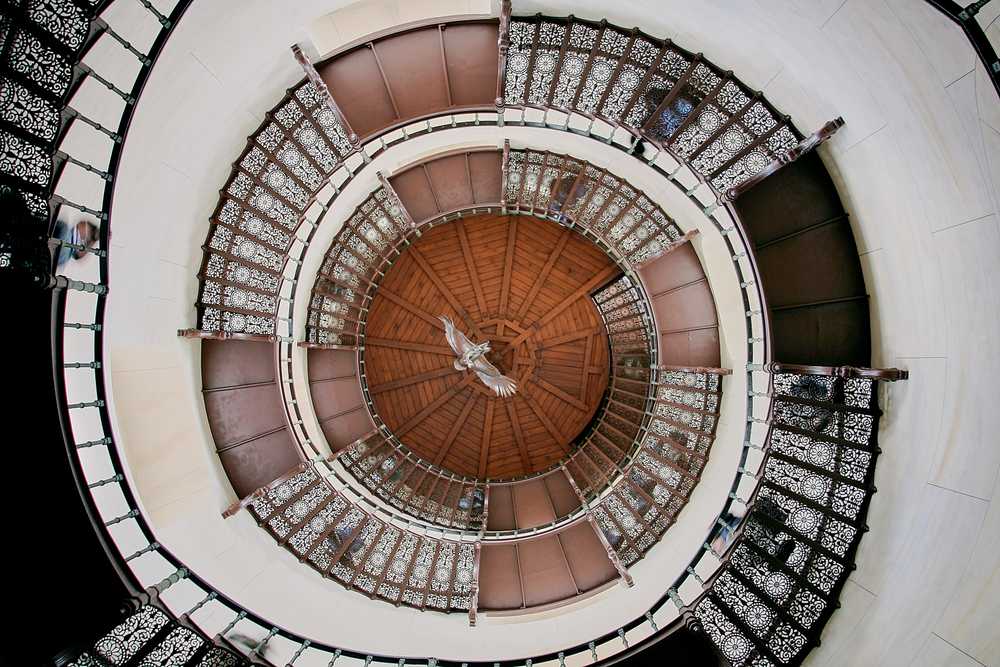 How many people have an invasive neural interface implanted right now?

Hundreds of thousands. Close to a million people with hearing loss today probably have a cochlear implant to help them hear.

Cochlear implants are the most successful neural interface to date by a wide margin. Since the US FDA cleared the first cochlear implant for adult use in the mid-1980s, these devices have steadily become more and more sophisticated. At a time when no fewer than 50 ventures are building versions of brain-computer interfaces (BCIs) --- both invasive and non-invasive --- it's worth taking lessons from the neural interface that was far ahead of its time.

This post is not about the impact of cochlear implants on people's lives, whether they are always desirable for those who are eligible for them, or the difficulties of adapting to these little devices that stimulate your auditory nerves. There is probably also a debate to be had about when cochlear implants cross the line from replacement into augmentation. The day when recipients of cochlear implants may have better hearing abilities than the un-implanted may not be too far in the future.

This post is about how this first and most successful of neural interfaces was developed. Why has it been so hard to replicate this success for other senses, or brain cortical stimulation? Are there any pieces of this success story that we can replicate for invasive BCI development?

What is a cochlear implant?

A cochlear implant bypasses damage or lack of development of the middle or inner ear to directly stimulate auditory nerves and restore hearing. They are so well-known today, that we don't even think of them as invasive neural interfaces. Cochlear implants are surgically implanted electrodes that augment a sensory function by directly stimulating neurons. They have an external speech processor that hears sounds and converts them to electric signals. These signals are transmitted to the cochlea to stimulate auditory nerve fibers, bypassing the sensory portions of the ear.

The neuroscientists who developed these implants decades ago managed to mimic the tonotopic organization of receptor cells in the cochlea to build a multi-electrode implant where the spatial placement of these electrodes encodes frequency. More on this further down. Thirty-five years later, we are still far from demonstrating this level of sophistication for neuronal stimulation of other sensory or cortical areas, even experimentally.

Cochlear implants are not generally considered Brain-Computer interfaces. While the speech processor onboard the implant can be considered a 'computer', current cochlear implants do not record neuronal activity. They stimulate fibers of the auditory nerve, which is a specialized nerve located within the skull but is not part of the brain.

These interfaces are still a brilliant demonstration of how BCI technology progresses bit by bit, built on a series of advances in our understanding of human biology and how to couple it with electronics. It's also a testament to the audacity that allowed its developers to imagine that you could pass electrical impulses to a human ear and enable lost hearing.

What is special about the auditory neural interface?

A cochlear implant is a long electrode threaded into the bony spiral called 'cochlea' in the inner ear. The mammalian cochlea is named after snail for its shape. The cochlea contains a natural neural interface where 'hair cells' transform mechanical sound vibrations into electrical impulses that are passed to auditory neurons. This interface is organized tonotopically --- each location along the spiral is preferentially activated by a specific frequency range. The cochlea effectively decomposes sound waves into their component frequencies -- acting as a biological Fourier transform! This relationship between pitch or frequency and location in the cochlea is elegantly described on the cochlear implant manufacturer MED-EL's blog.

Frequency coding in the cochlea

The multielectrode cochlear implant mimics both characteristics of the biological interface. It not only transforms sound waves to electrical signals but also breaks them down spectrally in a way that approximates the natural biology. Current cochlear implants have 12 to 22 electrodes that cover the normal range of speech sounds. They do not provide a fully normal hearing experience, but the brain makes up for some of the lack of resolution and distorted input. In the months to years after receiving an implant the recipient's ability to interpret speech typically improves through brain plasticity.

Of course, the neurobiology of hearing goes far beyond a single spatially organized interface. For example, the sensitivity of the cochlea is modulated dynamically by descending nerve fibers from the brain stem. This protects the system against loud sounds and helps relevant sounds in a noisy environment. At an even higher level, the brain uses the listener's intent (attention) to determine which speaker's voice is more important and adjusts the processing accordingly.

And synthetic implants are not far behind. In 2020, cochlear implants are starting to become 'hearables'. One manufacturer advertises an implant with an audio processor that can detect when you're driving and activate the speech tracking feature to selectively listen to passengers behind you. It even has an attachment that streams music directly to the implant via Bluetooth. As their capabilities grow, cochlear implants will likely mimic more functions of the inner ear and auditory nerves and auditory cortex, while packing more computing power into their processors. They will eventually evolve from neuro-prosthetics to full BCIs -- and not at a snail's pace.

How are cochlear implants so far ahead of other neural interfaces?

Work on cochlear implants started with single electrode stimulators in the 1960s, evolving to their current multielectrode form by the late 1970s. Since then, they have continued to improve every year through the addition of transcutaneous communication, miniaturization of components, and importantly, advances in speech processing algorithms.

There are at least 5 current commercial manufacturers of cochlear implants. Three of these are approved by FDA for use in the US. Cochlear implants are covered by health insurance and by many nationalized healthcare systems for eligible individuals.

What has allowed us to make so much headway with these particular devices?

The interface between the sensory cells and the nerves is surgically accessible -- but no more so than touch receptors and sensory nerves, or the retina and the optic nerve. The cochlea is unique because the spatial representation of tones or frequencies is also represented at the same interface. This allowed scientists to understand how it works and to create a synthetic version that coarsely mimics it.

The visual system and other senses also have a similar spatial organization to encode different types of stimuli. However, for the visual system, this spatial organization happens higher up (or further inside) the brain, rather than at the same accessible surface as the sensory receptors. Since we cannot fully access or even understand this representation, the development of an efficient visual interface has been more difficult.

Much of the recent firepower in the BCI area has been directed towards recording rather stimulating neurons. Even so, there is much to learn from the story of cochlear implants.

Whether its ethical questions about why we should or should not use an implant, techniques to encourage neurons to grow around with the electrodes, or just the marvel of biology as an inspiration --- cochlear implants may have some answers.